1. TNO stood at the cradle of H-vision. How did the idea of H-vision come about?

H-vision originated from discussions within TNO and with a number of industrial players in Rotterdam and Deltalinqs about how the industry could decarbonize and significantly reduce CO2 emissions. Ernest Groensmit initiated the idea. The first discussions already started in the spring of 2017, the project then had the provisional name ''Decagas'' of decarbonized gas. The first ideas about the use of hydrogen as an alternative to natural gas in various processes at refineries, chemicals and power plants originated in that time. CCS was mainly linked to CO2 capture at coal-fired power stations and was seen as an end-of-pipe solution. By decarbonizing gas, that is removing the carbon for use in industrial processes, a clean process is created without CO2 emissions. This could significantly reduce the emissions of the Rotterdam industrial cluster. We not only discussed the concept with industry, but also had it independently calculated by the Wuppertall Institute in Germany which came to a similar conclusion: hydrogen produced from decarbonized natural gas can reduce CO2 emissions in Rotterdam on a large scale and quickly and fits well into Rotterdam's long-term decarbonisation strategy. Later, the project was given its current name: H-vision.

2. Why is it a good idea to capture CO2 in a central hydrogen plant instead of capturing CO2 at existing plants?

There are a number of reasons why capturing CO2 in a central hydrogen plant (so-called pre-combustion capture) is better than at the chimney of existing factories (so-called post-combustion capture). Firstly, the concentration of CO2 in a hydrogen plant is much higher than at the chimney of a coal-fired power station or process installation, which reduces the capture costs. Because H-vision mainly uses residual gases from the refinery, gas demand only increases in a limited way, but CO2 emissions decrease immediately. But perhaps more importantly, with a central hydrogen plant a start can be made immediately with a hydrogen economy in Rotterdam. In the long term not only this blue hydrogen can be delivered to the companies, but also green hydrogen produced from sustainable energy from solar or wind or even imported hydrogen that will eventually also come to Rotterdam. By building a hydrogen infrastructure in Rotterdam for supplying hydrogen to industrial parties that can thus reduce their CO2 footprint, Rotterdam can become a leader as a sustainable port and sustainable industrial cluster. Blue hydrogen thus provides the driver for transition, with an infrastructure that can also be used later for both green and imported hydrogen. With capture at the chimney you keep the old industry intact, with capture at a central hydrogen plant you offer an infrastructure for new industry and processes, which can be completely CO2 neutral. Think, for example, of a bio-refinery and upgrading the production of synthetic fuels for transport, shipping and aviation for the future. But also supplying hydrogen to mobility on the road or inland waterways can become an important application for Rotterdam. Similarly, CCS has not become an end-of-pipe solution, but an enabler for the hydrogen economy. 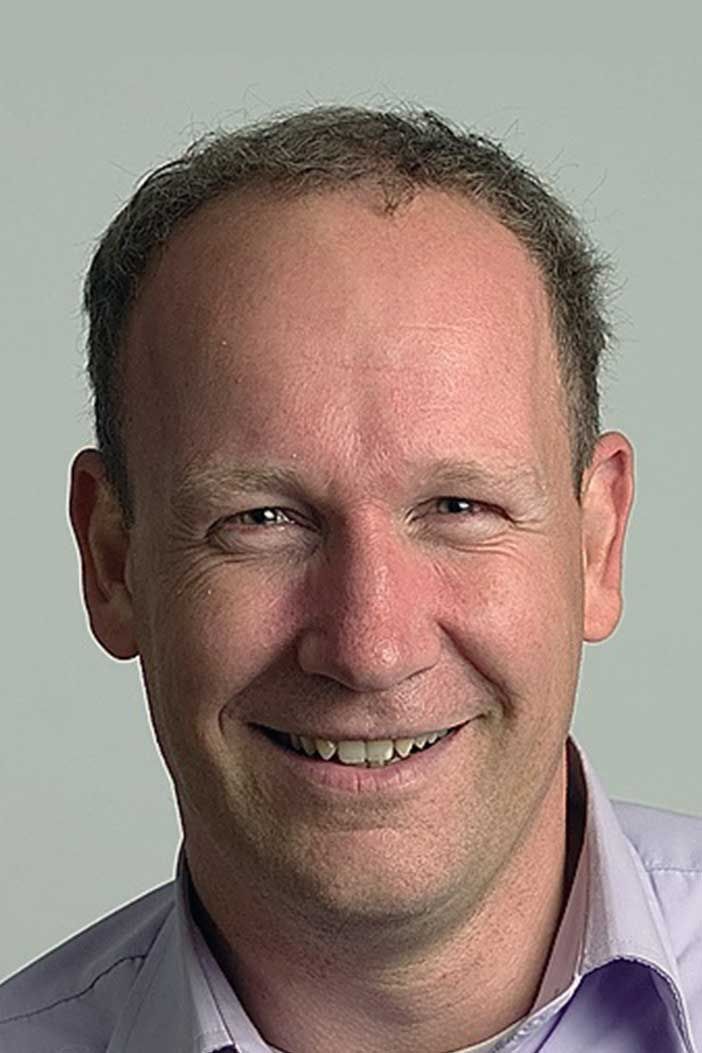 3. The Netherlands wants to be a leader in the transition to hydrogen in Europe. What opportunities should the Netherlands capture now if it wants to fulfil this ambition?

The Netherlands is known worldwide as ''Netherlands Gasland'' and we are famous for our knowledge about water, energy and food. Through the development of the Groningen field and the small fields offshore, we have built up a lot of knowledge about the production, transport, storage and use of gases. The infrastructure both on land and in the North Sea is impressive and unique, and also well connected to our neighboring countries. We are in a unique position with offshore wind that offers a great opportunity to make offshore energy generation more sustainable and four of the five industrial clusters that are situated on the coast. The industry can become more sustainable through electrification. But in many cases hydrogen is more attractive, among other things as a raw material to make sustainable products, or for high temperature processes where electrification is difficult. Residual gases from the refineries, or green electricity from offshore wind are perfect sources of hydrogen for industrial clusters. The Netherlands must take advantage of the opportunity to use the existing infrastructure that becomes available with closing the Groningen field and the empty small fields for the transport and storage of hydrogen. Furthermore, we have to use our unique position as an import port for energy in Rotterdam for future import, storage and transit of hydrogen. H-vision and the hydrogen infrastructure in Rotterdam are a start of the hydrogen economy in the Netherlands. In its hydrogen strategy, the North Rhine-Westphalia region in Germany already relies on imports of most of the hydrogen from the Netherlands. It should come from Rotterdam or from electrolysis of sustainable electricity from offshore wind. Through projects such as H-vision, we learn a lot about the conversion of industrial processes with hydrogen and the safe production and transport of low-carbon hydrogen. The knowledge and experience that can be built up with this can be used worldwide to help industrial clusters similar to Rotterdam in their transition to sustainable processes.