1. What role does hydrogen play in making power adjustable?

I do not see a role to play in the next few years. We have a modern park of adjustable power and the climate agreement also does not include a limit on CO2 emissions from this production park. One could argue that it should have been different, but it is the reality now. The market for electricity in the Netherlands, but also in our neighboring countries, will rely heavily on the Dutch gas plants in the coming years. Coal-fired power stations will struggle increasingly with reduced operating hours due to rising CO2 prices. The fuel subsidy ensures that they can still recuperate variable costs in the forward markets, but this subsidy will be terminated after 2024. There is no reason to believe that from 2030 gas plants will no longer be there. The last one put into operation in the Netherlands is only seventeen years old then (Vattenfall Magnum plant). The question of whether the gas plants will use hydrogen instead of natural gas depends on two factors. First, whether timely investments have been made in the conversion (the project for the conversion of part of the Magnum power station has been on hold for a long time). Secondly, whether by then the CO2 price justifies the use of CO2-neutral or CO2 free hydrogen. In any case, the deployment is expected to cover far fewer hours than currently common for gas plants. Although much is still uncertain, it seems plausible that the increasing amount of sun and wind in the mix will negatively affect the number of operating hours. By 2050, that will gradually decrease from 8,760 to several hundred hours a year. It is often thought that this will have a negative or competitive influence on other applications of hydrogen. But with a deployment of, for example, 500 hours in 5000MW gas plants, no more than 16PJ of hydrogen is needed. Unthinkable now, but not after 2030.

2. What does scaling up hydrogen mean for the energy and electricity markets, and in other countries for the capacity market?

Higher CO2 prices decrease the profitability of fossil power plants. This was always the intention, of course. The fact that these plants may soon be able to run on hydrogen could be a reason not to discontinue them. You want to keep them available when they are really needed. The question remains whether the 500-1000 operating hours after 2030 will also yield enough to recuperate the fixed costs. Otherwise, the power plants will just cease to exist. This means that, if we do not want to jeopardize security of supply, these hours can become quite expensive. Without government intervention. Governments generally get nervous about price spikes at times of scarcity. The alternative is that you will contract these plants in advance to remain available all year round for when Tennet thinks the situation becomes dire. No matter the choice, security of supply will have to be paid. By the way, I do not think that we should move towards a situation where we suddenly have to start using these plants more again. Converting renewable electricity into hydrogen and back to electricity is not a smart process. It should only be done in an emergency. You do it when there is really no other option. Batteries, demand response, electric transport are more obvious and are at the forefront of the flexibility merit order. Blue hydrogen is mainly the capture of CO2 at existing or new SMR/ATR installations. It is not expected that this will result in much surplus, and if it results in surpluses, then it makes more sense for this hydrogen to go to "hard to abate" sectors. To the chemical industry, or as methanol/ammonia fuels for shipping and/or aviation. 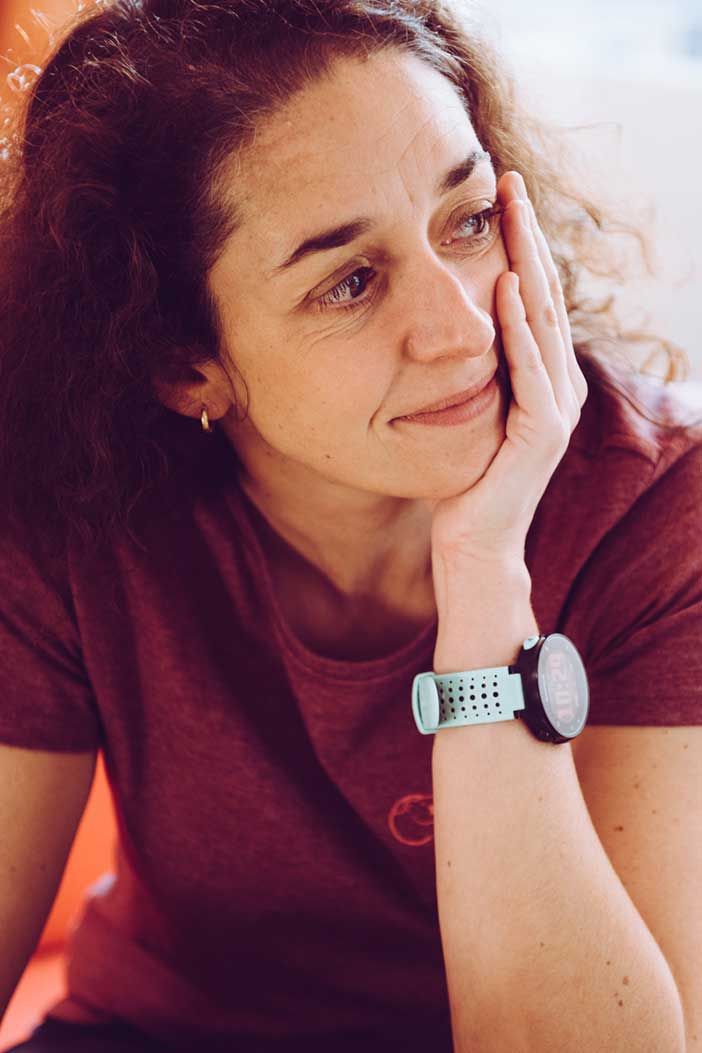 3. Which hydrogen strategy do you recommend to not only reduce CO2 in the Netherlands, but also to progress economically?

Make clear which sectors are part of your economy in 2040/50 and which are no longer required. Focus on the new sectors. Sometimes it seems like people want the industry to go. I really do not understand that. What are the social consequences and is this really an inclusive policy? Surely our economy cannot just consist of data centers and Coffee2Go’s? The Netherlands is the perfect location for its industrial clusters, so why not use that? Importing everything is also not without impact: on dependencies of politically less stable or well-off countries; on human rights but also on energy demand. An important aspect that is often not taken into account is where the fuels for international air and shipping will be produced in 2050. The Netherlands still plays an important role there. Taking responsibility for sustainability also means taking the lead in this regard. In the Netherlands, 700 to 1000PJ of sustainable fuels must be produced, which are now generally not included in all scenarios, mainly because they do not count towards the national targets for CO2 emissions. I struggle massively with the Dutch attitude that the Netherlands really could not play a role in the development of new technology. Despite the fact that electrolyzers are still made by hand in the rest of the world and technology has made little progress. Given the hundreds of millions of euros that need to be invested in electrolysis (and everything around it): why not look for the companies, especially SMEs that are pioneering parts of the technology and offer them with the right funding and support? The energy transition in the Netherlands is always approached from the idea of not spending a penny too much, instead of strongly investing and focusing on economic growth.