1. You have written before that the Netherlands will not become a world champion in green hydrogen. Why is that?

Sustainable energy is a precondition for green hydrogen and space is a precondition for sustainable energy. The Netherlands is quite tight in its space. Renewable energy always claims square meters that had already been claimed here. By agriculture, shipping, soil speculators, nature management, North Sea fishermen and by local residents who prefer not to see a windmill or cooling tower. Wind, solar and nuclear energy now provide less than 10% of our energy. The construction of every subsequent wind turbine, nuclear reactor or high-voltage pylon requires years of consultation and negotiation here. Meanwhile, the energy transition in the rest of the world continues. Global regions with more than enough space will seize the opportunity to export their renewable energy to regions where the transition is slower. The Netherlands is likely to be among the importers of green hydrogen. No discipline in which we should want to become world champions.

2. What role do you see for the Netherlands in the field of hydrogen?

There are companies that cannot be sustainable without low-emission hydrogen. Producers of fertilizer and steel, for example. Because low-emission hydrogen will be scarce for a long time to come, it pays to limit the importance of these sectors. Dutch expertise in crop breeding can reduce the need for fertilizer worldwide. The Netherlands can also stimulate the use of bio based building materials in its major housing challenge, so that less steel is needed. Furthermore, in Europe we can drive faster declines in the use of fossil fuels. Refineries are large consumers of hydrogen. Less demand for diesel and kerosene directly limits the use of hydrogen. For hydrogen consumption that cannot be avoided in a climate-neutral world economy – still huge volumes – the Netherlands can play a role in trade and transit, through our ports and our gas transmission network. There is also a role for the Netherlands in the capture and storage of CO2. For example in sectors that still produce hydrogen from natural gas and oil for the time being. With effective climate policy, an empty gas field is quickly worth more than a gas field full of methane.

3. Not everyone is in favor of CCS. Why is that and why do you believe that we should bet on CCS after all?

CO2 storage is often not wrongly described as ‘mopping with the tap open. CCS at a refinery, for example, does nothing about the (much larger) emissions of petrol cars and aircraft. Emissions from the extraction and transport of crude oil also remain untouched. In addition, the parties that apply for a subsidy for CCS are entirely dependent on a fossil tap that does not close too quickly. Fortunately, the days of doubt about climate change are behind us, but not everyone is convinced that oil companies are now a force for good. 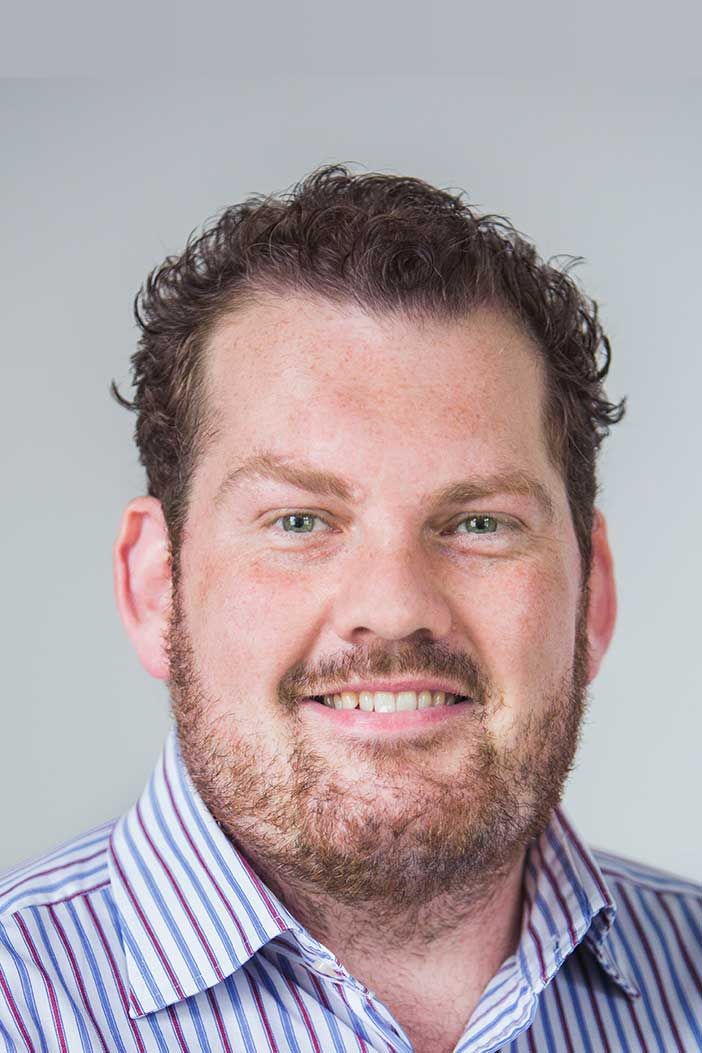 However, the climate does not care about the reputation of oil companies. The concentration of CO2 in the atmosphere counts. It's too high now and it's rising too fast. If the fossil tap could be permanently closed within 10 years, we would still have to mop up for decades to return to a responsible CO2 concentration. Capture and storage of CO2 is necessary in this century. Capturing CO2 concentrated at a chimney is easier than later extracting that same diluted CO2 from the atmosphere. Of course, an electric car on wind power is better than CCS at a refinery, but rolling out ideal solutions around the world takes time. As long as chimneys are still smoking, CCS is a sensible idea. Also at refineries.