1. Why is it important to shape the hydrogen economy at European level?

The upscaling of sustainable hydrogen will be faster and more cost-efficient if we manage to set up an integrated European hydrogen market. After all, the European market is much larger than the Dutch one. It is therefore very important that a European hydrogen backbone physically connects countries. In addition, we need a common regulatory framework and interconnection rules at critical points, which allow cross-border hydrogen transport, so that we do not end up with a fragmented market. Hubs (trading places) can also provide a huge acceleration. The Netherlands can be a first mover if we want to. We were at the forefront of the liberalization of the gas and electricity markets. This has helped to create more price convergence in the north-west European market.

2. What can we learn from other hydrogen countries?

Let us not shy away from big flagship projects. Bold hydrogen and CCUS projects are underway in Japan, Australia and Norway. This captures the imagination and attracts international investors. In the Netherlands, there is a mismatch between project plans and financial support. Compared to other EU member states, we have a striking pipeline of promising projects for both blue and green hydrogen, such as H-vision and NortH2. H-vision is very much in the spotlight and is seen as the ultimate test for blue hydrogen in the EU. It is therefore important that the Netherlands ensures that H-vision is realized. France and Germany have fewer projects in the pipeline, but have already allocated €16 billion for public investment in clean hydrogen in the coming years. First for hard-to-decarbonize sectors such as industry and heavy transport and ultimately also to build new industrial value chains. That is what we must do as well: invest. In the Netherlands, around €2.5 billion will be needed in the coming government period to boost the hydrogen economy. We also need these national resources to be able to participate in the great Brussels game. After all, almost all funds have a co-financing component. If you want to participate in Europe, you have to bring your own marbles. The right regulation is also very important. In this area, we can learn a lot from our large neighbor Germany. The Germans have already translated their hydrogen strategy into a sophisticated regulatory proposal for gas networks. The Netherlands can draw elements from this for our own regulation. What Germany has also done smartly is linking their hydrogen strategy to the REDII implementation. Through REDII, they are already setting up effective instruments that will help to stimulate the demand for green hydrogen. Why do we not just do the same thing? That should be our lesson: you really have to move forward if developments are moving as fast as in the hydrogen market. 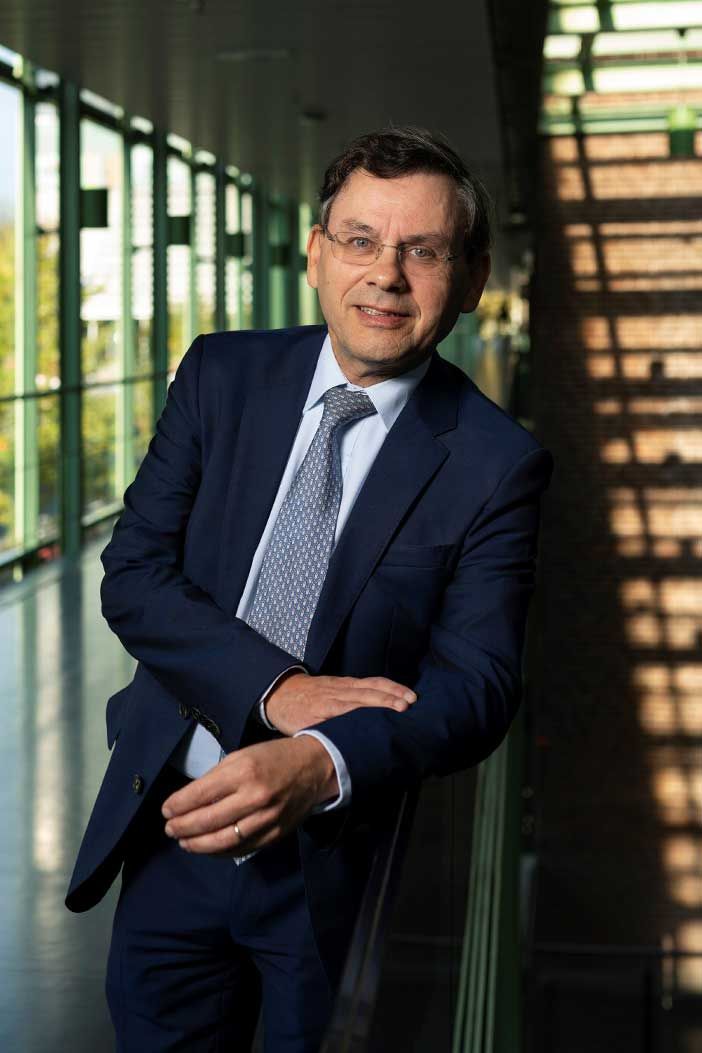 3. What role will hydrogen imports play in the Netherlands?

It is always an ‘and - and‘ story: we will need both domestic production and imports from abroad. The import demand will become significant as soon as industrial demand in the Netherlands and Germany fully picks up. Demand stimulation is therefore very important. Think of mandates (x % decarbonized gas in 2030, for example), mixing and contracts for difference. Rotterdam is ideally positioned to play a role as an import port. In order to be able to cash in on that position, an appropriate regulatory framework is needed. For example, rules for certification and Guarantees of Origin. After all, the intention is to import clean hydrogen, so customers must be assured that the energy carrier they use contributes to CO2 reduction. And there has to be support. Here too we can learn from Germany. That country is now setting up the instruments to get imports to Germany and build international value chains. Parties contributing to this can therefore rely on German support mechanisms.