The Netherlands is advantaged, even better than many competitors. Rotterdam is well positioned with a good location in relation to the industrial centers of North West Europa where a large part of the future demand for hydrogen will come from. It has a good location in relation to the North Sea with a great potential for electricity from wind and green hydrogen. There is an existing gas infrastructure that can be partially re-used and CCS can take place in nearby empty gas fields. But it is not a given that Rotterdam's strong position in oil and oil products is being transformed into an equally strong position in hydrogen. Hydrogen will be produced locally on a relatively large scale. Green hydrogen currently has a cost problem. Blue hydrogen, especially in Europe, has an acceptance problem. The financial support of the Dutch government is lagging; certainly compared to countries like Germany or England. How consistent is Dutch energy policy? Is the desire to maintain energy-intensive industry for the Netherlands supported broadly? Companies have a choice. The fact that a company such as Shell is now building a hydrogen plant at their Cologne refinery, and that a company such as Equinor is now shifting attention outside Norway from the Netherlands to the United Kingdom for hydrogen and CCS, is something to think about.

2. How does the development of green and blue hydrogen relate? Do these developments get in each other's way, or is there a synergy that makes them reinforce each other?

There are pros and cons to both. For the time being, green hydrogen is more expensive than blue hydrogen and produces higher emissions. But if, in the longer term, there is enough zero carbon power, it gives a path to zero carbon hydrogen that can take care of those parts of the energy system where electrification is not a good solution. The potential for cost reductions of electrolyzers, and zero carbon power, is large.

Blue hydrogen is, at least for the time being, cheaper and allows industry to rapidly reduce emissions in the short term. This can be done at a cost that is usually lower than that of other techniques to reduce emissions in other sectors. But blue hydrogen is low carbon and not zero carbon, due to the non-complete capture of CO2 (unless pyrolysis really becomes an option) and by methane leaks in the production and transport of natural gas. Bringing back methane leaks is of great importance for the role that natural gas can still play in the aftermath of the fossil era. With all these different advantages and disadvantages, blue and green hydrogen do not get in each other's way, but are complementary and both deserve support. Blue hydrogen should be produced to quickly reduce emissions and build a hydrogen infrastructure. Green hydrogen should be produced to reduce the cost of electrolyzers (simply by building a lot of them) and to reduce emissions with low-cost zero carbon power after 2030 with larger amounts of green hydrogen. 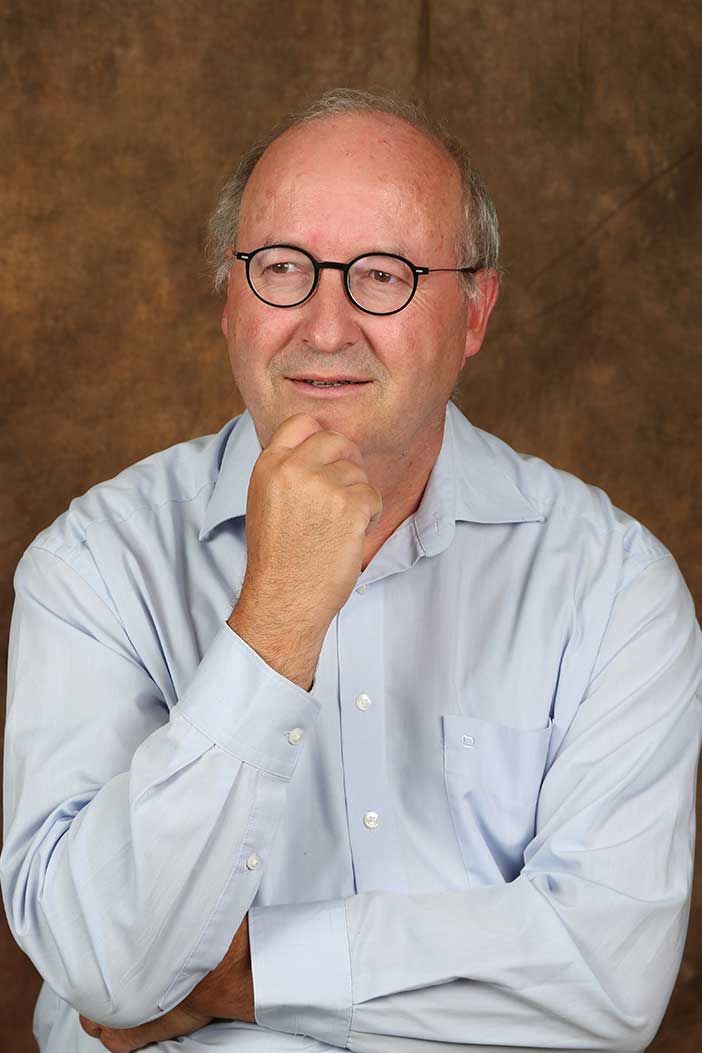 3. When can we expect the first hydrogen-filled tankers in the port of Rotterdam? What does that depend on and how do we prepare for it?

Hydrogen will play a major role in our future zero carbon energy system. But exactly what that role will look like is much less crystallized than the role of electricity from solar and wind; the basic elements of our future energy system.

One of the current uncertainties is: how much hydrogen will we produce locally and how much will be transported and imported over a long distance. As with LNG, the cost of long-distance transport is substantial and of the same order of magnitude as that of production. In the shorter term, hydrogen (green or blue) will be produced more locally and transported less over long distances (as is now often the case for oil and gas). In the longer term, it is unclear to what extent imported hydrogen will have a cost advantage over local production. In a country like Japan, that is likely to be the case. For North West Europa this is less clear although there may be another reason for large-scale imports: a use of space for all the necessary zero carbon electricity. Nor is it clear whether long-distance transport of hydrogen will mainly take place by ship or more by pipeline. Estimates of the tipping point where transport by ship is at a lower cost range from 1500 to 4000 km. Perhaps in North West Europe we will prefer pipeline transport from, for example, southern Spain to transport by ship from less stable regions such as North Africa or the Middle East. It is interesting to see now how quickly large-scale hydrogen projects, such as the NEOM project in Saudi Arabia, are started up. The latter project is based on the transport of ammonia instead of hydrogen. It is important that the hydrogen infrastructure here is further expanded in the short term, both within the Rijnmond and to the Dutch and German hinterland. For the time being, the options can be kept open whether the hydrogen that continues to be used here will be green or blue and imported or locally produced.