1. You have been involved in an earlier project phase of H-vision. What was your role and what did you work on within the project?

In 2018 I was approached by TNO and Deltalinqs to play a role in the first feasibility study for H-Vision. That study was finally completed in 2019 and the report was then presented to Minister Wiebes in July 2019. The project had five work packages and for each of those five, an independent project leader was sought at the start of the study, not affiliated with one of the industrial partners. I led the work package on CO2 transport and storage. This role suited me well, because in 2017 I had worked together with colleagues and with Gasunie on an inventory of the possibilities and costs of CO2 transport and storage on the Dutch offshore at the request of the Ministry of Economic Affairs.

2. In April the article of your hand 'The Netherlands: a Blue Hydrogen economy now will ease a transition to Green' was published. In it you analyze at national level the best alternatives for making the gas value chain more sustainable and what the fastest route is. What are those alternatives?

On the basis of an adopted Dutch hydrogen demand for 2050, I discussed three main alternatives in this article to meet this demand. Firstly, the import of hydrogen (by ship or pipeline) or of a hydrogen carrier such as ammonia. Secondly, the making of green hydrogen in the Netherlands by means of water electrolysis, using sustainable electricity. And thirdly, making blue hydrogen from natural gas and steam in the Netherlands, whereby we capture the by-product CO2 and then use it or store it underground. Incidentally, the H-Vision project also discusses the production of blue hydrogen from refinery gases rather than natural gas, but I do not go into that in that short article. I think it is important not to look at those three options as competitive alternatives, but as options that will develop all three. The question is on which alternatives we can and should use to achieve our goal the fastest. It is important that the extent to which, and the moment when, hydrogen imports could possibly become dominant is still unpredictable. Ultimately, the market will determine that. Because of this unpredictability, but also because of additional arguments of a geopolitical nature, I therefore believe that we can only scale up our own production of both green and blue hydrogen very quickly. In fact, we are still at the very beginning in terms of that production. The urgency of the climate challenges is crying out for the rapid sustainability of the molecules part of our energy mix. You can also say that we cannot afford to linger in a debate on green versus blue at all. We need both and fast.

3. What is the best option and what is needed to actually realize this route?

So there is no 'best' option, and in any case we cannot ignore blue hydrogen. If we really want to, we can build a number of blue hydrogen plants in the Netherlands within a few years. If we do that, we can speed up the sustainability of the gas value chain. The creation of a hydrogen value chain will never be feasible if we base that chain only on green hydrogen. Often the discussion about green hydrogen is mainly about the expected rapid reduction in the cost of electrolysis, but the biggest challenge is to quickly have enough sustainable electricity available for electrolysis. In the Netherlands, this electricity has to come largely from offshore wind turbines. Its roll-out is not fast enough, even if we manage to build additional parks by 2030, as is currently the intention. It is mainly for this reason that blue hydrogen from natural gas is really needed. 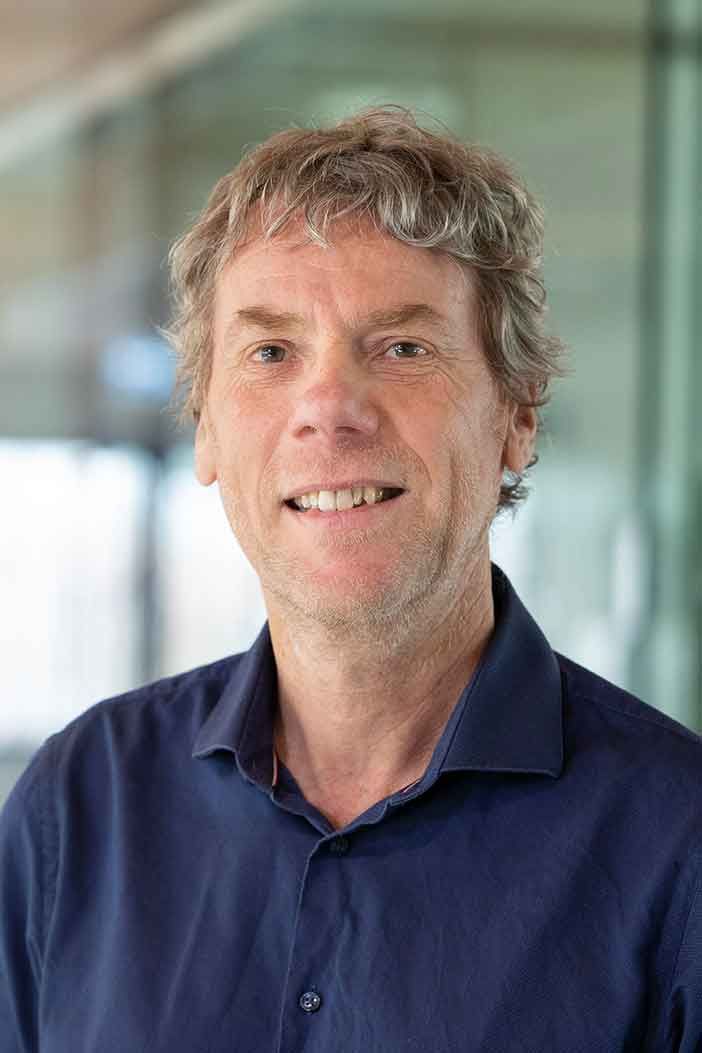 You can also follow another line of reasoning that leads to the same conclusion. We now use about 38 billion cubic meters of natural gas (bcm) per year in the Netherlands. The PBL's latest forecast is that our consumption will fall to 32 bcm by 2030, to 27 bcm in the best case scenario. Of course, we must do everything we can to reduce this demand even faster, but there is no question that we are still using natural gas in 2030. With this knowledge, we can better convert that gas into blue hydrogen as much as possible. This reduces our CO2 emissions and at the same time triggers a hydrogen economy that may be fully fueled by green hydrogen from home or abroad in the second half of this century. In any case, the above arguments should be made more frequently in the social and political debate. And when arguments of lock-ins are used against the use of natural gas or against CCS, they must be carefully weighed against the benefits of making blue hydrogen. I feel that these weightings are not taking place sufficiently. You have to seriously assess and mitigate the risk of lock-ins, but not just throw them into battle as something absolute and in an exclusively principled way. Parties that do may be able to invoke their moral right, but what is it worth if the effect is ultimately that you accept more emissions than would otherwise have been necessary?What is also needed to achieve serious investments is better public-private partnerships. A lot of money is needed to establish a hydrogen system, and certainly also for the first production capacity. We now seem to be in a deadlock. Companies are waiting for more clarity on subsidies, while the government is cautious. This should not take too long. On the one hand, government and politics could show more courage and make more money available for subsidies, among other things. Even if you compare the amounts mentioned in the Netherlands with those in the neighboring countries, it is all a bit meager so far. Do not let it turn out to be too little, too late. On the other hand, it is also necessary for large companies that can play a role in hydrogen production to step over their own shadow more often. It is too easy to argue that if 'the government' or 'politics' wants something, then it should fully compensate the unprofitable top of investments. Companies can also be expected to take more courage and take responsibility. In this context, the recent court ruling is, of course, an interesting development.

Read the full article 'The Netherlands: a Blue Hydrogen economy now will ease a transition to Green' by Barthold Schroot.