1. What is your link to the H-vision project?

The Infrastructure working group develops the pipelines required for connecting the various production units and users. I head this group, and we are currently working on three types of pipelines. We need pipelines to transport the residual refinery gas from the three refineries to the hydrogen plants. Other pipelines then transport the hydrogen from the plants to users within the port area. And finally, a third type of pipeline will be used to feed the CO2 captured at the hydrogen plants into the Porthos network, which will ultimately transport this CO2 to depleted gas fields in the seabed for storage. In addition, we are examining how the H-vision pipelines can be connected to other networks – at the users’ locations, for example, or to the new hydrogen backbone planned by Gasunie and the Port of Rotterdam Authority.

This working group includes representatives of Gasunie, the Port Authority and Vopak. We have taken three key steps. To start, we have determined which diameter is required for each of the pipelines based on expected volumes, composition and pressure. We then used these diameters to establish which complications could present themselves along the projected route between the hydrogen plants and the users. Tight bends, for example, port basins that we need to pass under, or roads that need to be crossed. And thirdly, the pipeline corridor that runs along H-vision’s planned route is already quite busy. It already accommodates a wide range of different pipelines – as a result, there occasionally isn’t enough room for another pair of large pipelines, meaning that we have to look for alternative routes. Based on the outcome of these three steps, we drew up the first cost estimates for H-vision’s infrastructure.

2. What is your ultimate ambition as far as this project is concerned?

I am a fan of H-vision because I believe it forms the first step towards large-scale decarbonisation at an acceptable cost to society. In addition, I think that security of supply is an important factor in persuading companies to make the switch to hydrogen. This security of supply does not just depend on sufficient production and the regular delivery of hydrogen, but also – indeed, emphatically – on the transport system. You will not be able to produce anything if the transport systems are not up to scratch or unavailable. Good infrastructure increases certainty for hydrogen producers and users, and will hopefully also cater to other users within and beyond the H-vision project further down the road. Because that is my ultimate ambition: that H-vision contributes to the development of the overall hydrogen system in the port of Rotterdam and beyond.

3. What else do you hope to achieve within Vopak?

At Vopak, we are interested in innovative solutions for storing and transporting the products of the future. Besides hydrogen, this includes CO2 and chemicals from renewable sources. In addition, we believe we can contribute to a more stable supply of electric power by utilising storage tanks as batteries – also known as flow batteries. Because in an energy system that is increasingly based on green electricity, you can expect major peaks and troughs in the power supply – and these fluctuations do not necessarily coincide with changes in demand. By storing power in flow batteries, you can ensure that supply is able to meet demand. You need two tanks for this, each holding a different liquid and separated by a membrane. These tanks form the positive and negative terminals of the flow battery. Storing green electricity in liquid is an economical solution for retaining electric power for 12 hours or longer. And at greater volumes, moreover, and for longer than in lithium batteries. This can help us avoid unnecessary expansion of the existing power grids. We are currently examining our options in this area, together with a number of innovative parties. I would be proud if we were able to contribute in this area too! 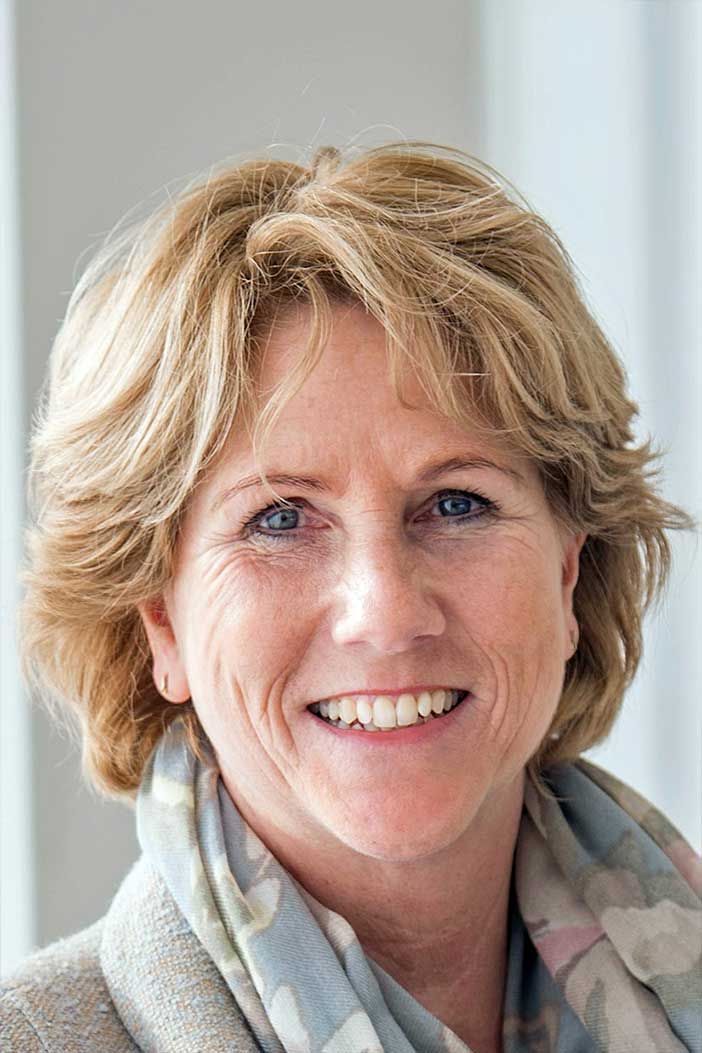 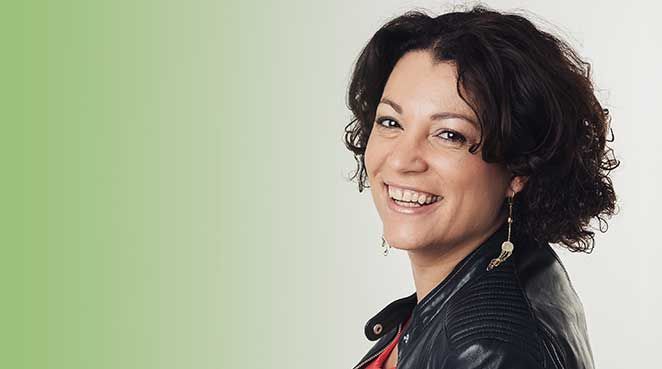